Based in Sierra Leone 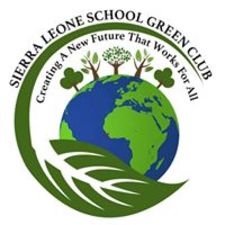 Sierra Leone School Green Club has been successful in achieving grassroots participation in Climate Change resilience strategies. It has also succeeded in influencing public opinion about climate change in communities.

Our audience includes educational institutions, local government structures and non-governmental organizations and local communities that are directly or indirectly been affected by climate change.

We hope to have a common agenda in the fight against climate change and make the world or our communities sustainable in the utilization of our natural resources in an environmental friendly way so that development can reach the least man in society.