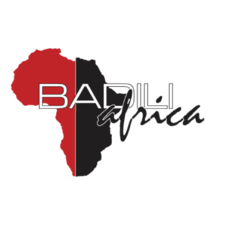 Badili Africa is a community-based organization based in Nairobi, working with women, and men to increase their understanding of political and governance processes.

Badili Africa merges beauty with civic dialogues for political awareness and involvement with governance and democratic processes toward social change in Africa. We cultivate the leadership and political engagement of young women between the ages of 16 – 30 in tertiary institutions and informal urban settlements which are disenfranchised, disengaged, and disillusioned by politics. We equally mobilize and engage marginalized young women and grassroots women organizing in Chamas in the informal settlements whom poverty renders invisible and voiceless and consequently leads to their routine exclusion from civic dialogues and the multiple political spaces created by the Constitution of Kenya.

Badili Africa also works towards ending gender-based violence against women and girls as a key deterrent to active female participation in political, social, and economic processes.